It looks like you're visiting us from outside United Kingdom 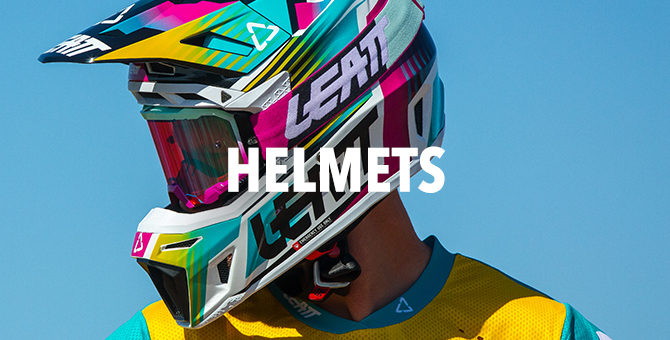 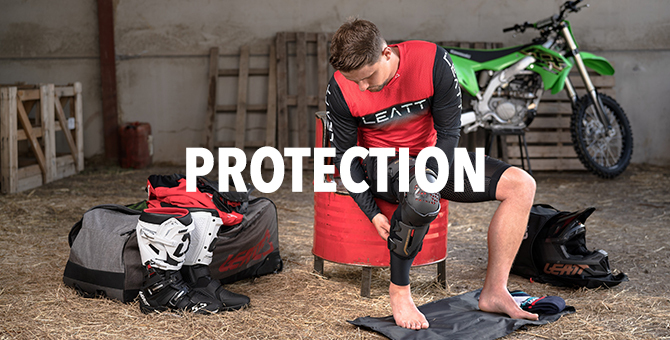 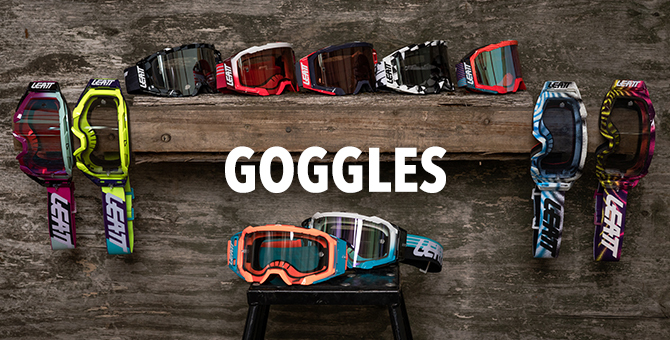 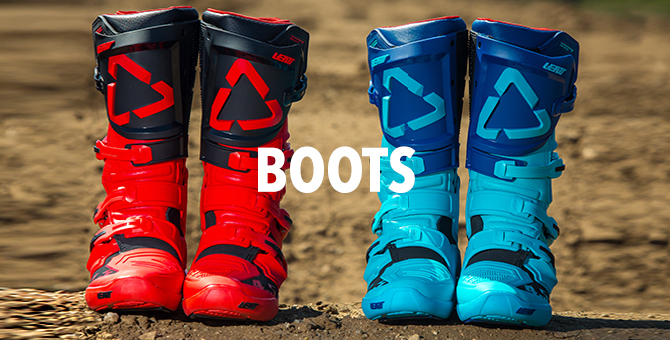 In 2001 Dr Chris Leatt's son took up riding motocross, a week later he witnessed the death of a friend and fellow rider Alan Selby. Chris was then moved to develop a product that could help prevent this type of tragedy in the sport. This is when the Leatt neck brace was born, starting out as a prototype then after years of testing and development was sold in Dr Leatt's homeland of South Africa. In 2006 the brace went global, then in 2007, it was recognised by Racer X as their product of the year. From then on Leatt built their own laboratory so they could continue to develop an ever-evolving range of helmets, body armour, braces, guards, hydration systems and apparel, whatever it takes to keep the committed thrill-seekers safe. Riding is a confidence game, and Leatt is all about making sure that you have the confidence and the equipment to push yourself faster, harder and further than you thought you could go because that’s where the thrill lies.